The Great Lakes Sailing Club (GLSC) season of year 2017/18 is all set to get underway on Sunday, from 1pm that is on the 17th of September. 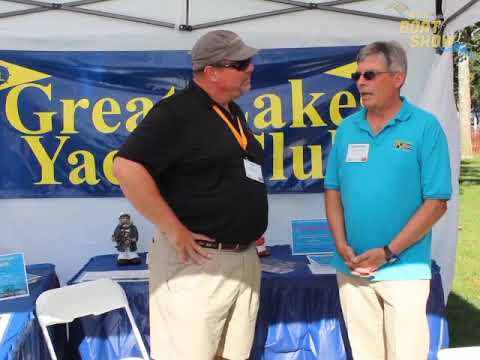 For members, the club has just finished two weekends of warm up, with two divisions one is junior and the second is senior and has welcomed a number of fresh boats to the club.

Talk about the division of senior Catamaran, and then now it will include many new A class Cats, a Hobie 16 and Taipans. The Hobie 16 is a mandatory in any Catamaran division.

The divisions of single hull have seen many juniors join the senior division and many of our juniors are moving into their own boats, this includes Lord Howe Island 14.

More than two weeks of sailing in a range of conditions such as stiff 15 knot northeasterly breeze, no breeze the sailors have flattened out a few kinks in their boats as well as in their bodies with for the preparation of the season ahead.

After the more than two weeks of trial or warm up sailing, it came out clear that Scott Farley and club commodore Bill Stokes, in this season are sporting the new Lasers, are in for a fight at the front of the fleet of the monohull.

At the same time, Kingsley Pursch, who defected from the Laser class back recently got to his roots after acquiring an A Class Cat, will be seen as the frontrunner in the Catamaran class likely.

Albeit, the team Lazy Bones on the Nacra 5.8 look to have his measure in a warm-up.

Bill Stokes the club Commodore said, “I was really excited and happy to see that many members are taking benefit of the warm up weekends, this is good for them before the proper commences season, and with new members joining the club.”