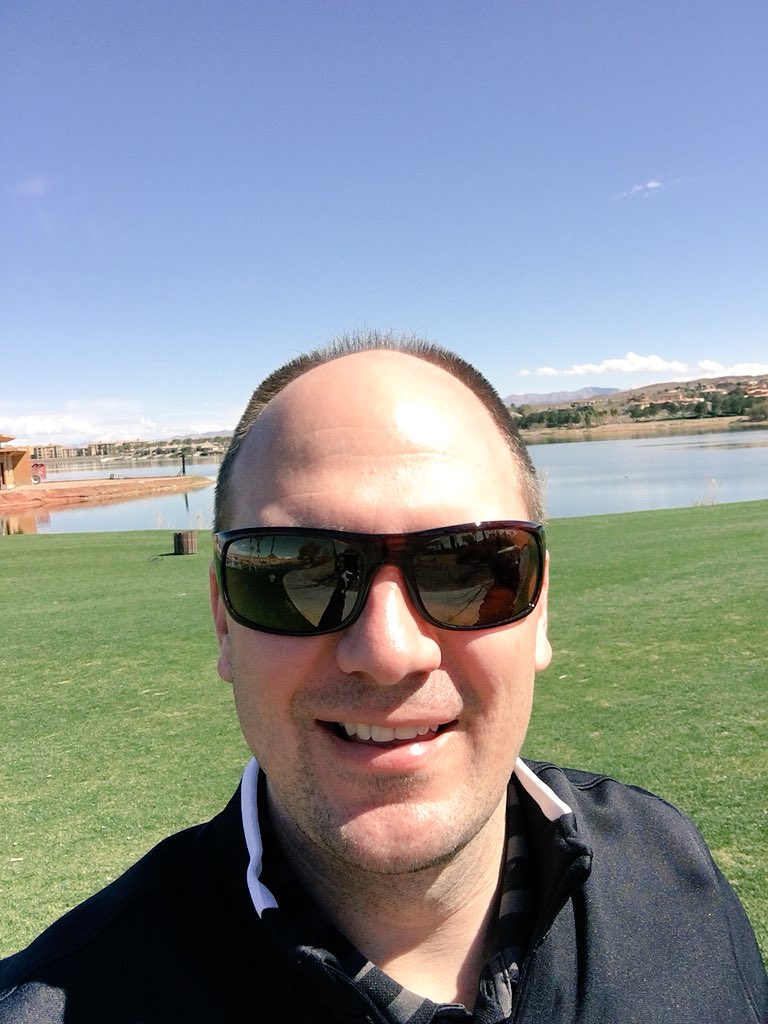 As the time of race came near all the participants started their final check, with 2 sets of officers, mark layers and officials on 2 separate courses. When ‘On Station’ flag was hoisted competitors were ready and came to heel. And the wind was flowing at the rate of 14 knots, and since the open course was nearer to the beach launch area, they had 2 min. to start sequence. But then suddenly the wind speed increased from 14kts to 26kts, and by that time the official media boat was in the middle of the course. Classics didn’t even hoist their ‘On Station’ flag by the time breeze hit the sea and shore. Immediately, as the wind hit, the race officials hoisted ‘AP’ flag to warn everyone and send them back to the Station. The officers in official media boat ahead of everyone at the center of the course and missed few radio calls. Later, they realized that the ‘Go Home Fast’ order was passed on and everyone was heading back to the Station. Where everyone was battling to reach the shore, Andrew Landenberger seemed in control.
END_OF_DOCUMENT_TOKEN_TO_BE_REPLACED
Read More →